“A Hurrell portrait is to the ordinary publicity stills what a Rolls-Royce is to a roller-skate”.          This is how George Hurrell, MGM’s main man, was described in Esquire magazine in 1936. 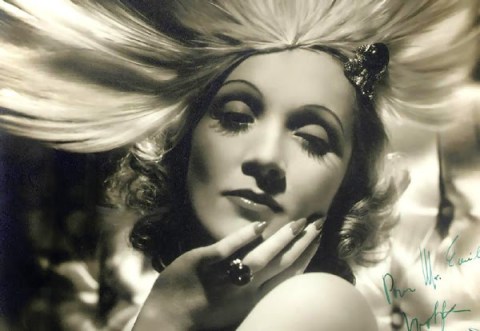 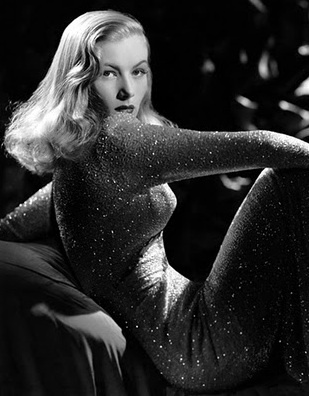 George swept into town with the intention of becoming a painter, only once he started photographing heiresses, with his signature dramatic spotlight, creating sculptured cheekbones and glowing skin, he never looked back. 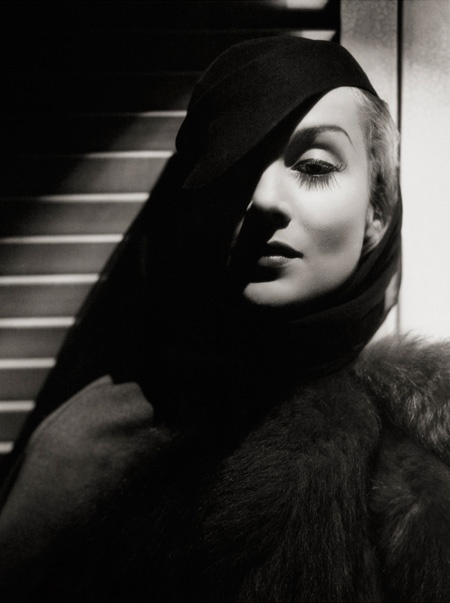 By 1929 he had a contract with MGM and became renowned as an image maker, helping to create the flowing locks of Veronica Lake and the impressive cleavage of Jane Russell. 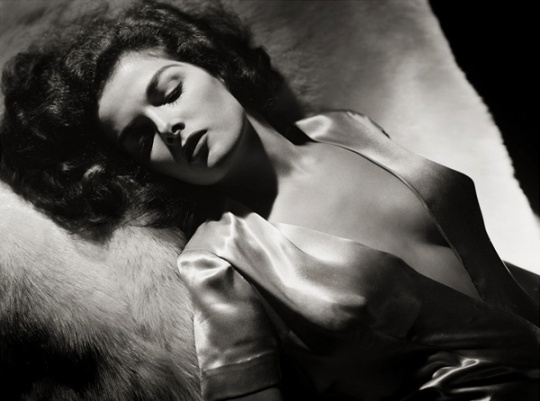 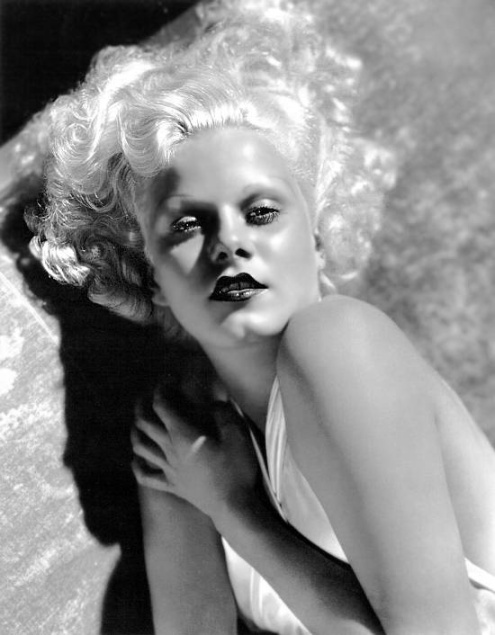 I’ve even spotted some gorgeous images of Brooke Shields, Sherilyn Fenn and Jessica Lange. Oh, how comfortable would you feel to know that you were going to sculptured and veneered – no wonder they all look so serene! 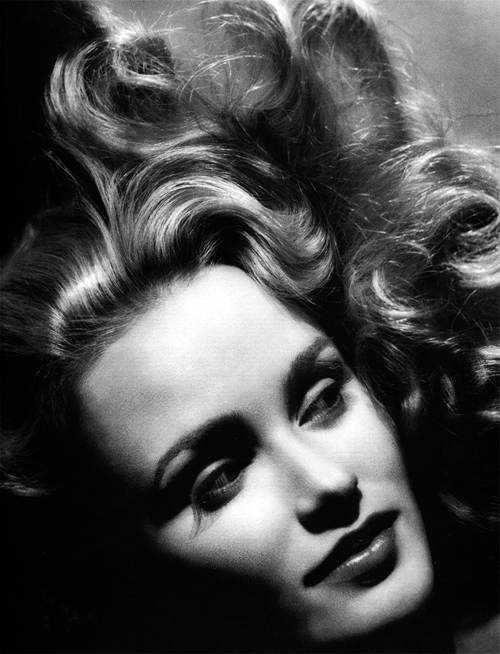 Leave a Reply to EmmaMT from CakesBakesAndCookies.com Cancel reply