I’ve always been slightly obsessed with Marilyn’s makeup. She was no chameleon – she was the champion of her own look. Honed for years under the guidance of a man called “Whitey”.

“You don’t just wake up in the morning and wash your face and comb your hair and go out in the street and look like Marilyn Monroe. She knows every trick of the beauty trade”. Milton Greene

“Whitey” Snyder started to do Marilyn’s makeup in 1948, for her first test shoot with Twentieth Century Fox. The two developed an incredibly close relationship, so close that Marilyn once asked him if he would prepare her face in death, should she die before him. Tragically, of course, she did and he fulfilled his promise. He was one of the pallbearers at Marilyn’s funeral.

“This is a little kid who wants to be with the other little kids sucking lollipops and watching the rollercoaster, but she can’t because they won’t let her. She’s frightened to death of that public which thinks she is so sexy. My God, if they only knew.” Allan “Whitey” Snyder

A collection of Whitey’s memorabilia formed part of a Hollywood Legends auction last month, which contained some wonderful unseen pictures of Marilyn.

My favourite is still the showgirl costume – which is yours?

On set with Whitey: 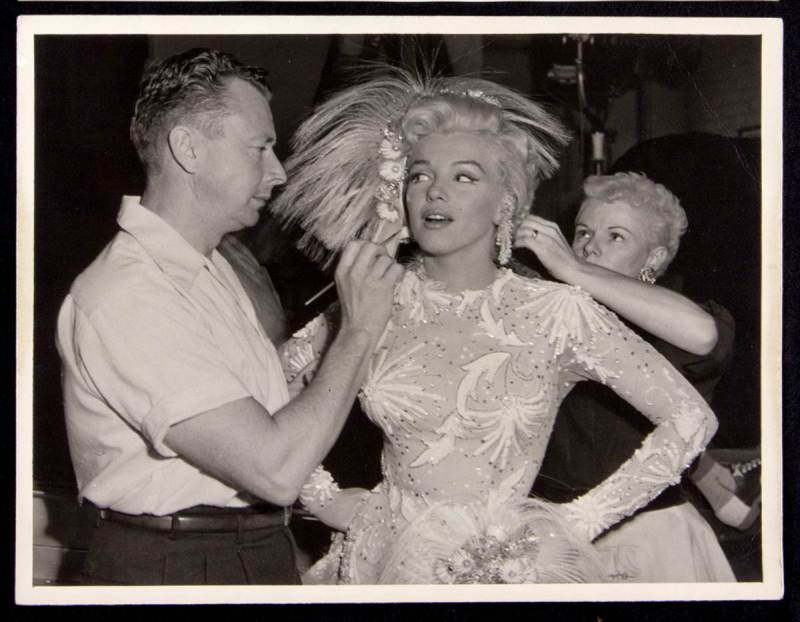 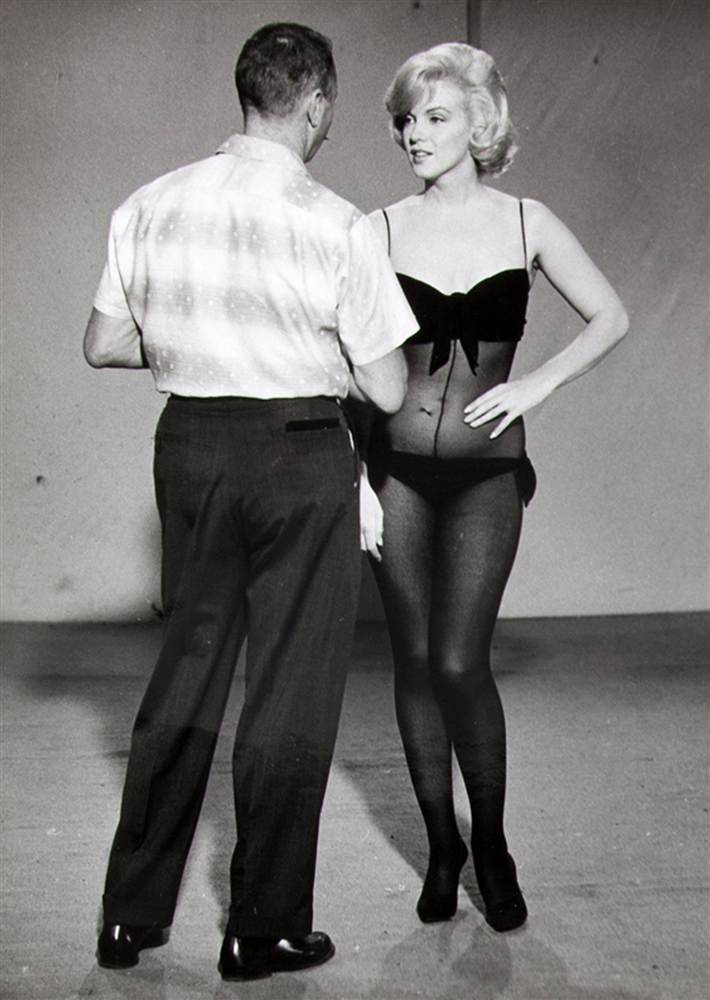 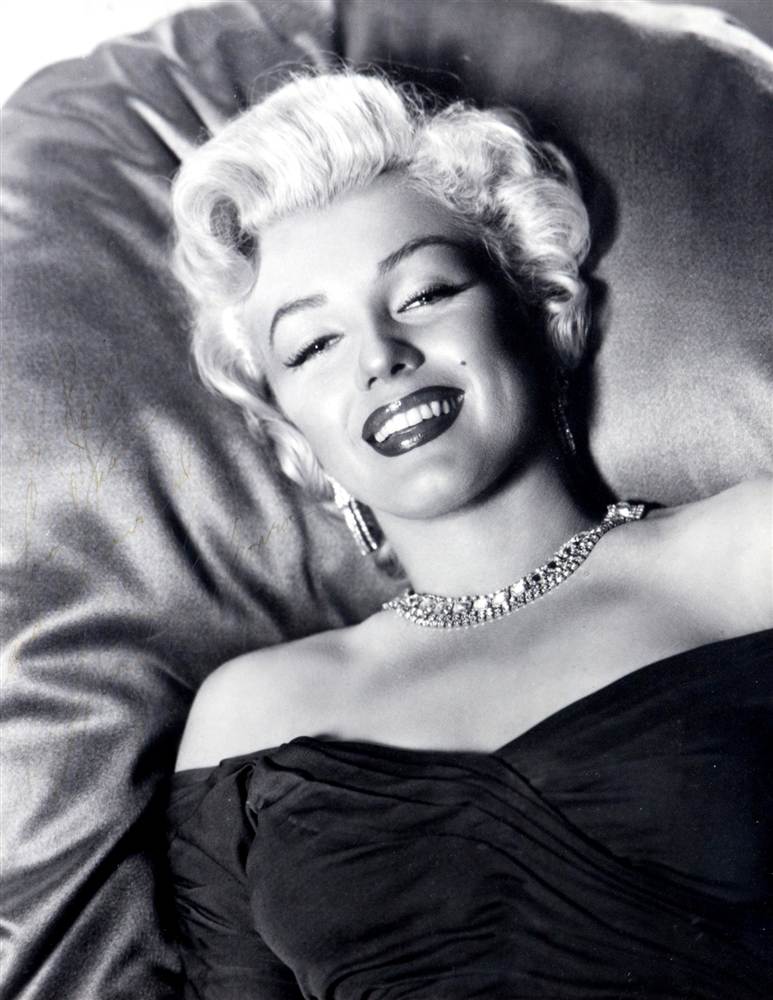 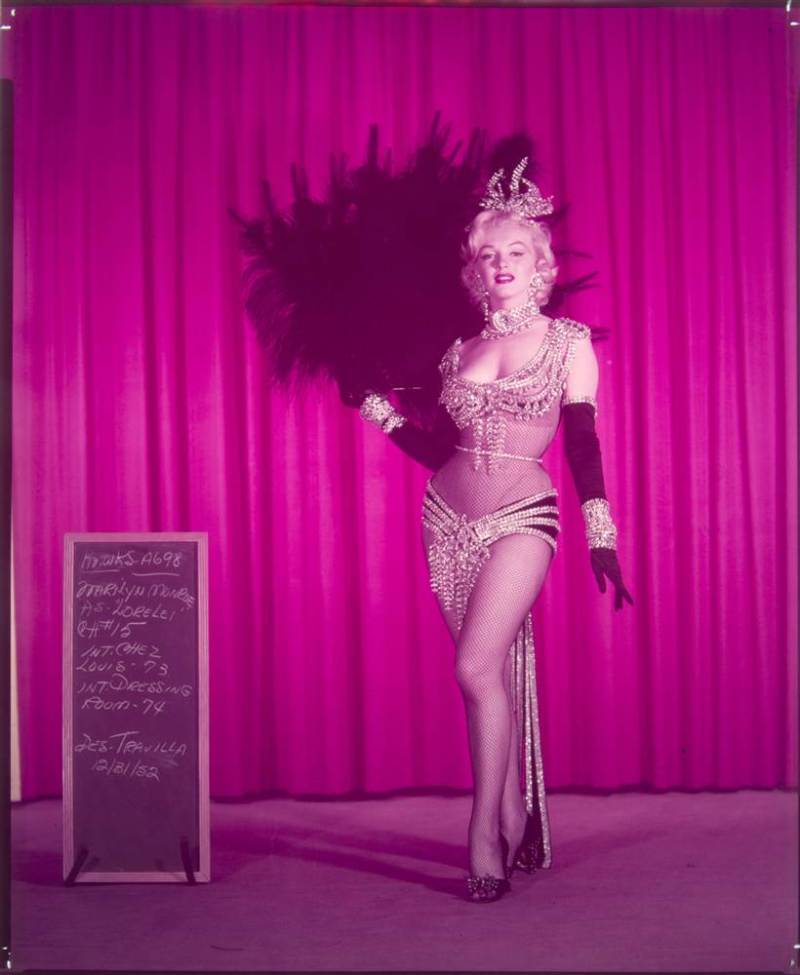 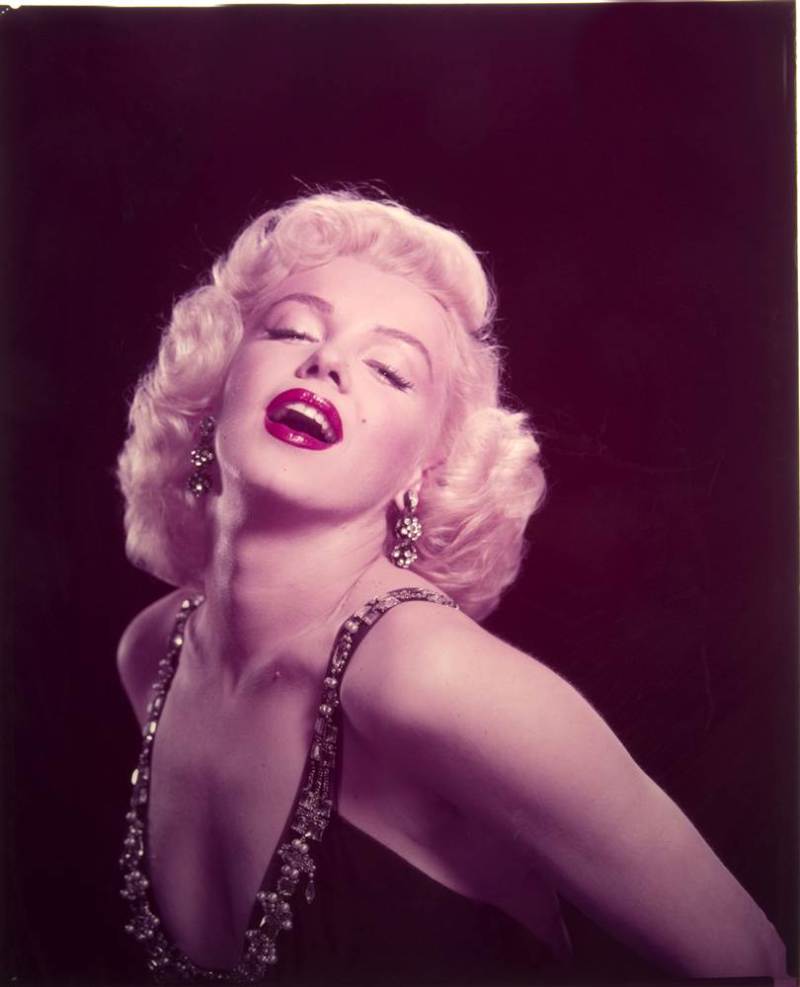 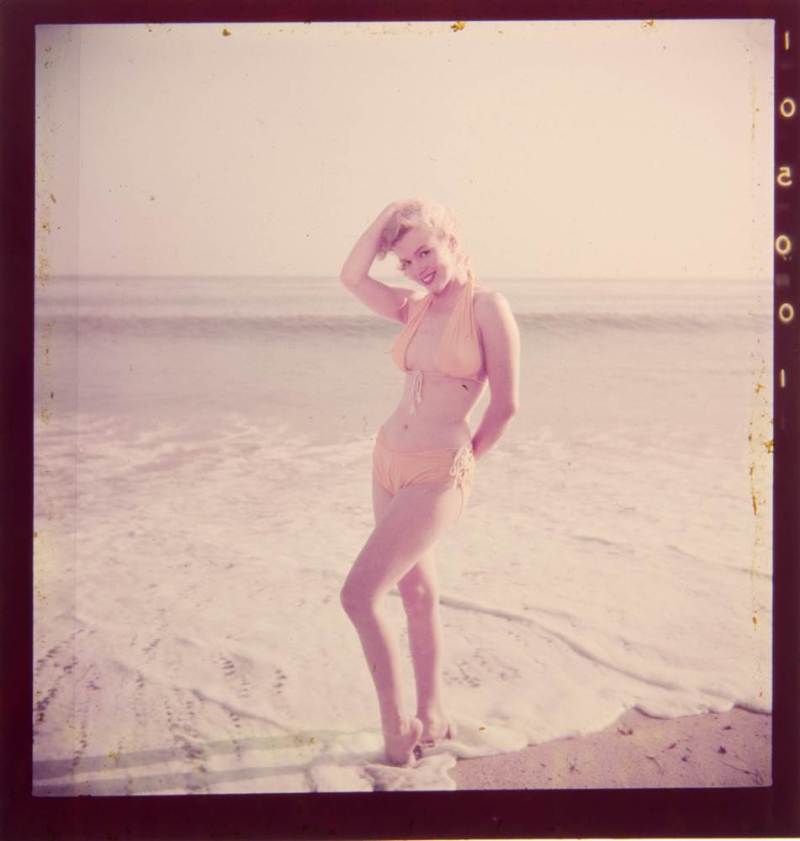 Photographs taken by Whitey Snyder on the set of River of No Return. 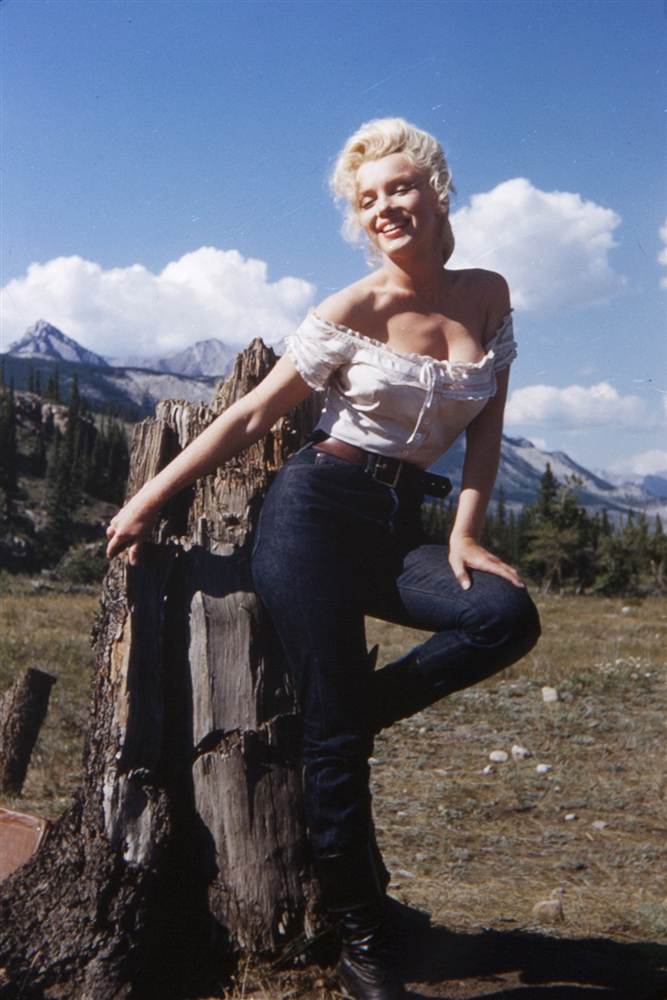 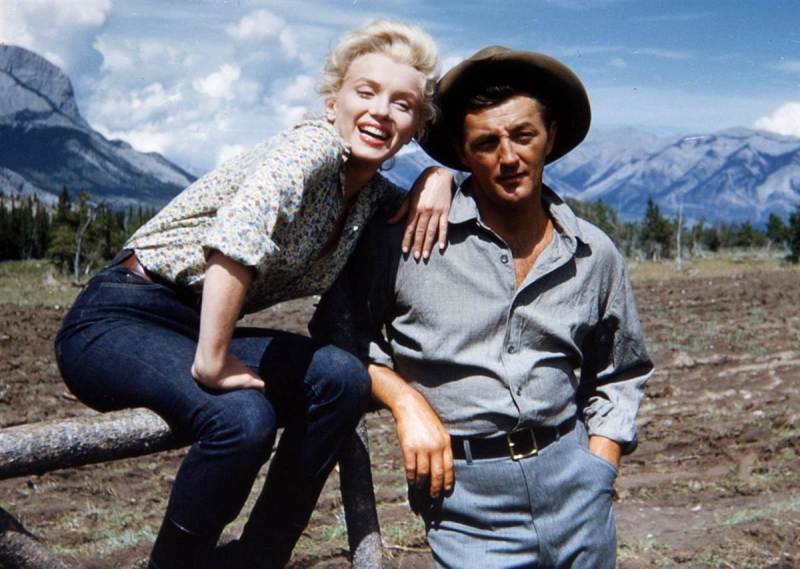 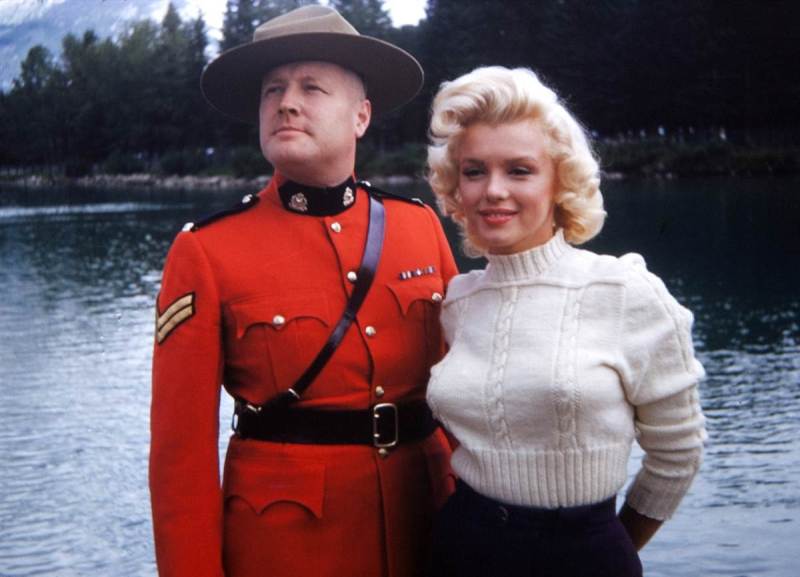 Test shots of Marilyn for Something’s Gotta Give 1962. The film was never finished. 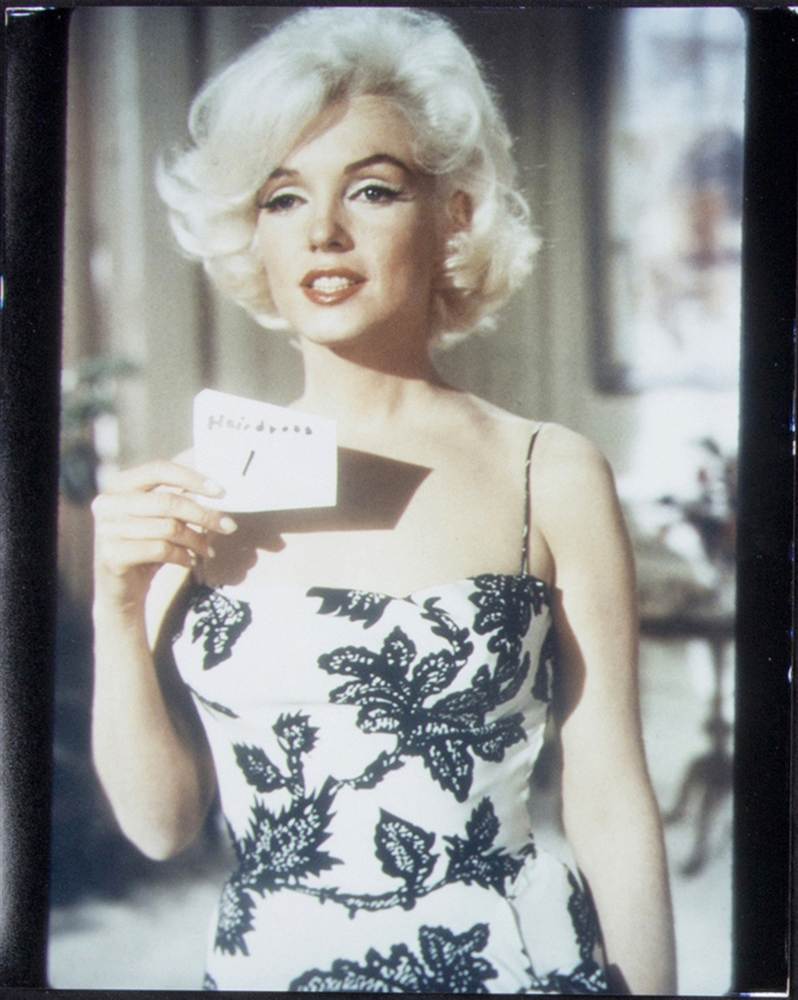 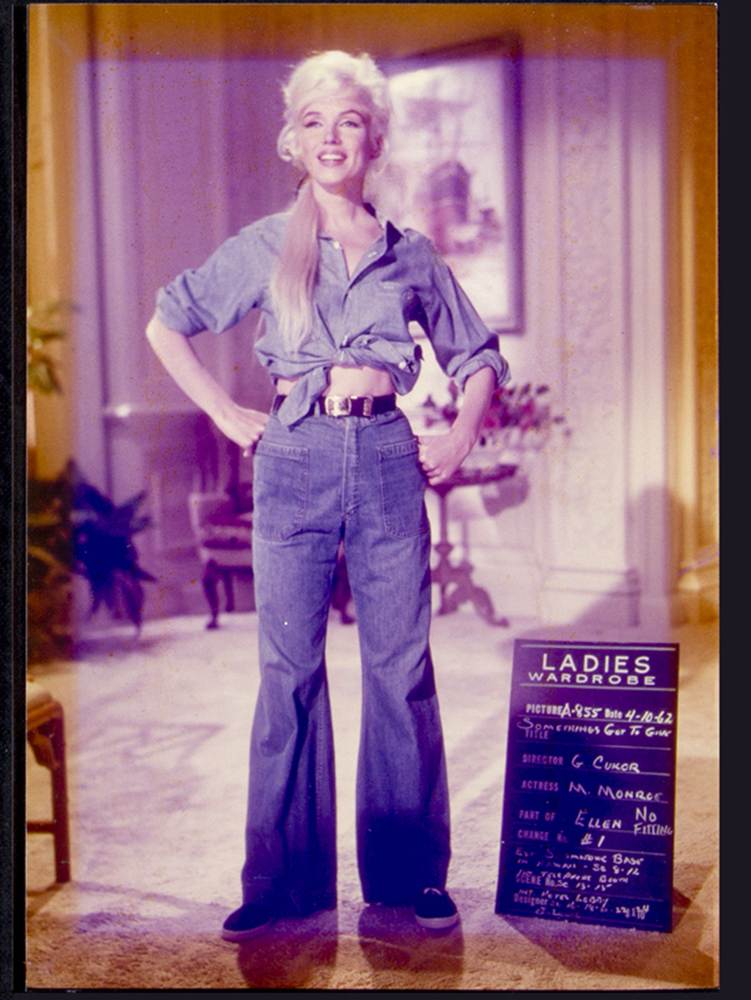 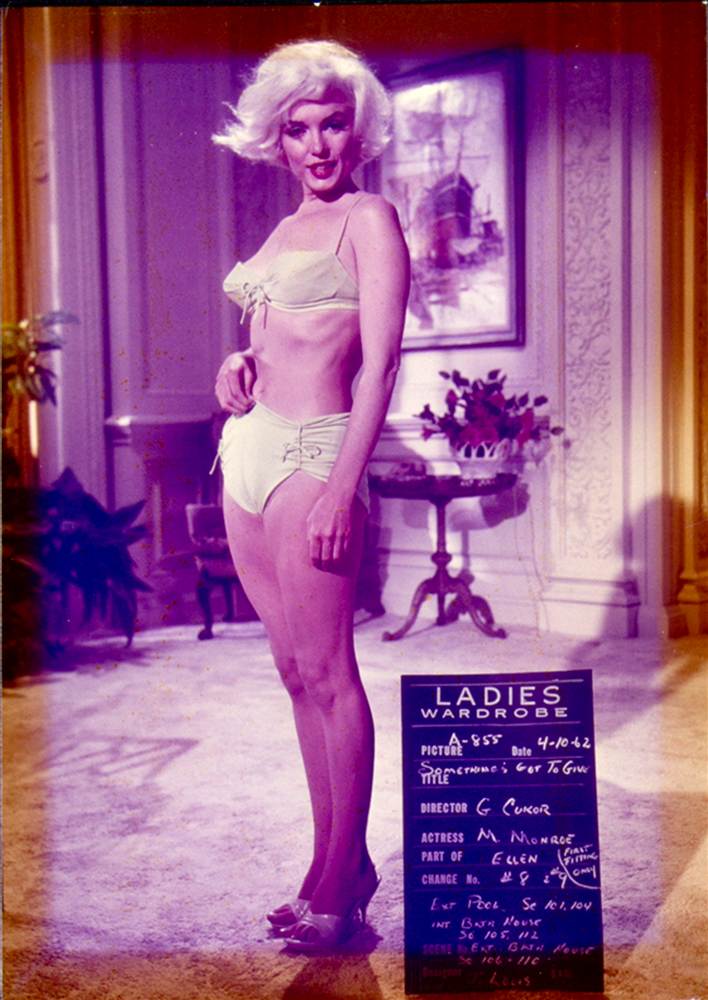 So, after all this research I suppose I should let you in on a few Marilyn makeup tips?

Tune in on Friday…. Cx