Whenever I see Bell Jars, I think of Sylvia Plath.

I studied her works for English Literature and it’s extraordinary how things that you have studied long ago, which you thought of at the time as just throw-away, seep into the unconscious and resurface at a later date.

The book is often thought of as a “roman a clef”, or in lay-men’s terms, a written parallel of Plath’s own life and her descent into mental illness. Whilst the book ends on an up (and for that information you will have to read the book) Plath sadly took her own life, a month after it’s publication in the UK, in 1963.

At the time of studying Plath, I was only 17 and I don’t think I really appreciated the complexities of life and therefore the value of her writing. Funny what life can do!

So another resolution – to re-read literature from younger days. I bet I’ll read it in a completely new light?

Anyway enough of the heavy stuff and back to light-hearted vintage.

There are some beautiful bell jars out there at the moment but I still think the most captivating are those that have seen a bit of life.

So here is a new (more aesthetic) take on The Bell Jar: 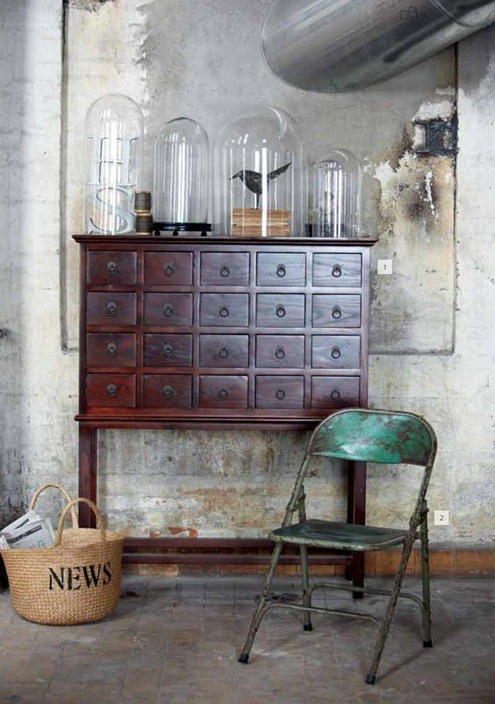 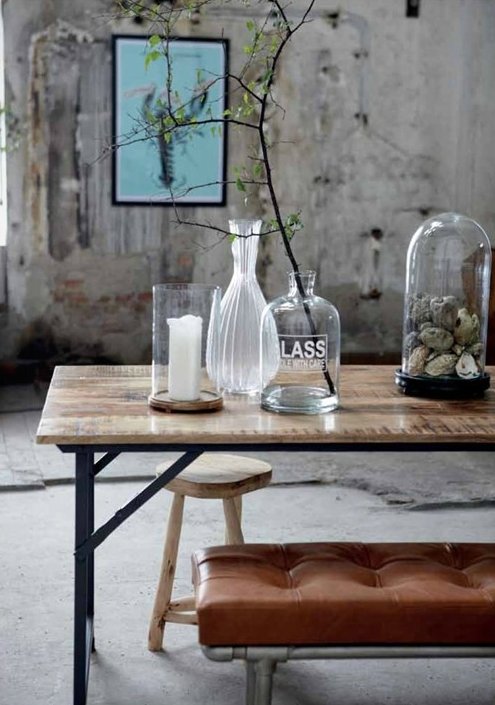 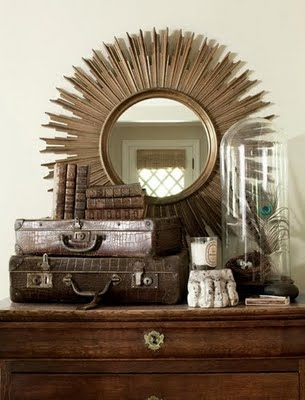 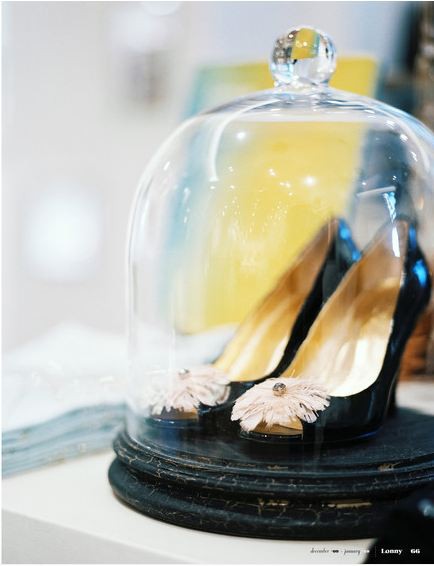 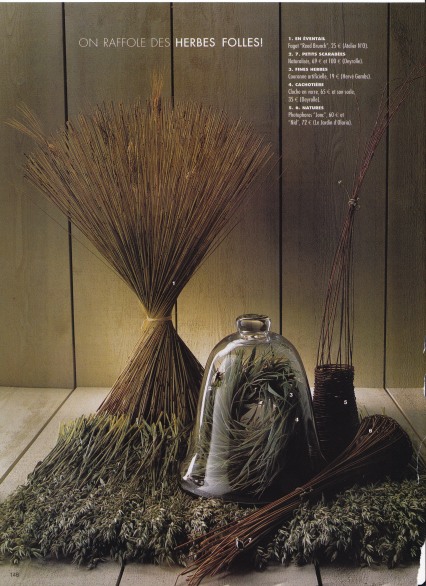 I really like the bell jar with the shoes inside.

I have a tall one and I think I’m going to try and stand my old ballet pointe’s inside. Not sure how to keep them upright though? Any ideas gratefully received!