A slip of a dress from Velvet Atelier kept calling me back at one of the vintage fairs. A slip of a dress for a slip of a girl, as it happens, since it hardly made its way passed my arm! I desperately want to take a steamer to it, as I think it could be a bit of a gem. Not for me though..it’s a dress for a girl not a woman! But I bet it’s seen some parties! 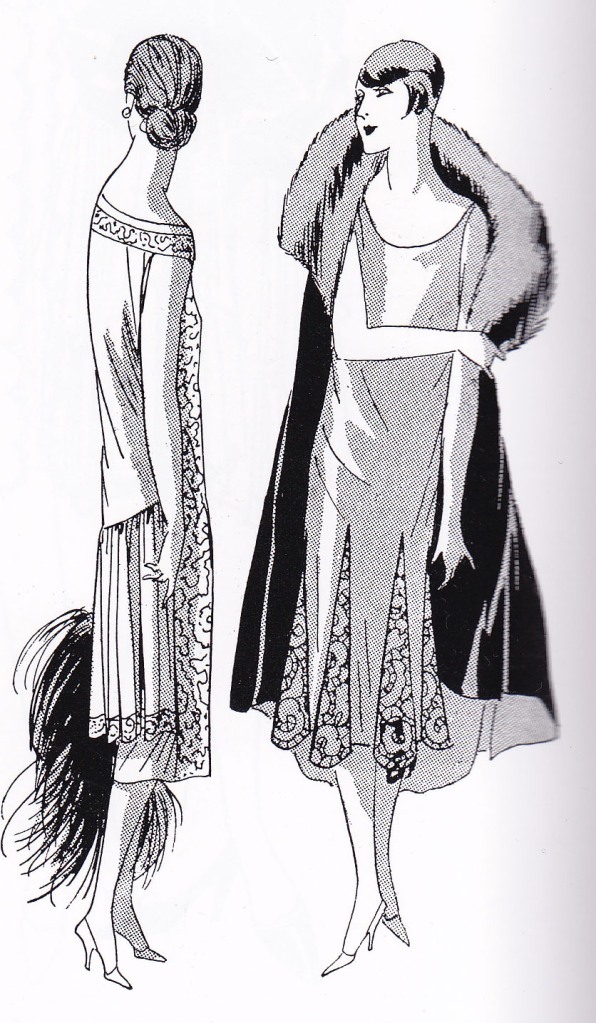 Tracing it back is a little tricky, but I think it must be late 1920s, as the inverted pleats seem more on-trend later on in the decade. This one from “Art Deco Fashion” is circa 1926. Steamed and teamed with feathers in the hair and silver dancing shoes – this would look really quite mischievous!

It throws up an image of what I imagine Camille would look like, in Colette’s The Cat . ” He had known her for several years and classified her as a typical modern girl. He knew the way she drove a car, a little too fast and a little too well;  her eye alert and her scarlet mouth always ready to swear violently at a taxi-driver. He knew that she lied unblushingly, as children and adolescents do; that she was capable of deceiving her parents so as to get out after dinner and meet him at a nightclub”.

Poor Camille, newly-wed to the introspective Alain, she can do little to rival the other woman “Saha” – the Cat!

In Alain’s eyes Saha is “the perfect specimen of her race“, elegant and subtle in demeanour and, once positioned firmly with her paws under the carpet at Alain and Camille’s apartment, highlights the inadequacies of the new wife. It is only a matter of time until Camille pushes Saha off the ninth floor balcony in an attempt to rid herself of her rival. However Saha only loses one of her lives and survives with scuffed claws. The incident gives Alain the perfect excuse to unleash his contempt for his wife. Leaving her asking, incredulously,”Your leaving me for an animal?” 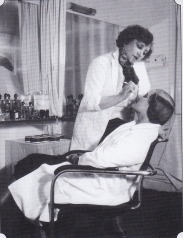 Why is the dress called Bel Gazou? Well, The Cat was written at a time when Colette’s daughter, Bel Gazou was twenty and her character curiously echoes that of Camille. Judith Thurman in “Secrets of the Flesh, A Life of Colette”, suggests “she felt herself forced into the role of “an ageing adversary, faced with a child in whom, the better to wound her, there flourishes all that got the better of her. Bel Gazou was undoubtedly reckless and brash, although her arrogance dissembled her insecurity. Like Camille, she was in Colette’s view, too “modern”, which is to say ungrateful and rebelious“.

It is interesting that at a time when fashions were androgynous in cut, there also arose a contempt or perhaps a denial in motherhood amongst high society – almost life imitating art. When Bel Gazou was born, Colette wrote “I have a little Rat, and I paid the price for it“.

Another hostess with the mostest, Lady Emerald Cunard was quoted as saying ” maternity is a strong natural instinct and I abhor nature. I believe in art”. Her daughter Nancy Cunard, pictured below, went on to be an enviable figure in fashion and society, and has most recently been credited as one of Frida Gianini’s inspiration for Gucci’s Jazz Age S/S12 collection. 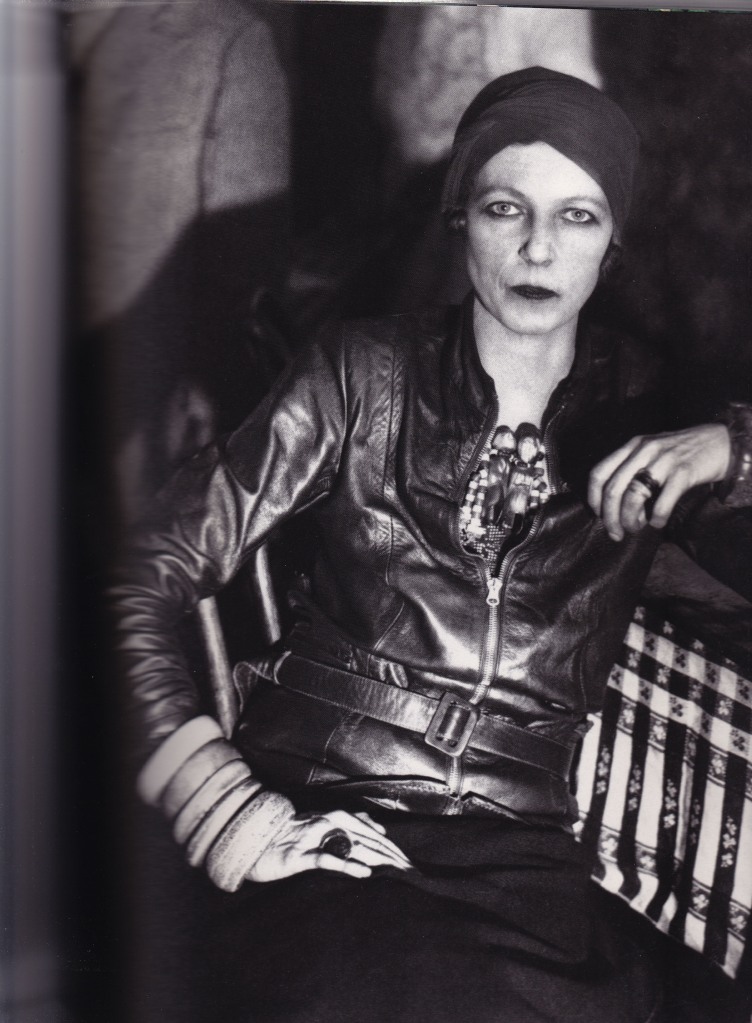 Perhaps the hedonism of the decade, the “anything goes” attitude, meant rivals could come in all shapes and sizes, whether that be the cat or the daughter or even the rabbit! (As summed up beautifully in this image from Jigsaw AW/2011 – available now!)

That’s it for now folks